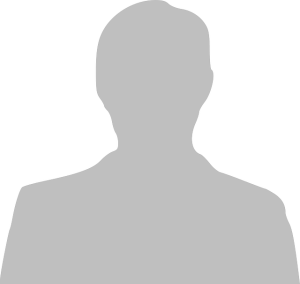 I am a highly experienced military pilot with more than 10 years experience flying wide body cargo planes all around the world. I have tons of PIC time and a very well rounded resume including combat time in Iraq and Afghanistan. Based on my flying experience and extra curricular activities, I thought I would have been an immediate hire at one of the major airlines. Looking to make the transition from military to civilian flying, I dutifully submitted my applications and waited, and waited and waited. After some time without a call, I had numerous other people inspect my application, including several friends who had recently been successfully hired at legacy carriers. But even after scouring my application and trying to fix the most mundane details, I was unsuccessful in getting the airlines to look at me. Something fundamental was clearly missing in my application and neither I nor anyone else was able to put their finger on it. Then, through a friend, I was put in touch with Seth.

Slowly and methodically, we started working on my application using Seth’s four-step process to make sure that my application not only looked good but also was fundamentally in order. I trusted him implicitly and I was surprised by how different my finished application looked from what I had been able to do on my own.

By the time we were finished we made substantive inputs and corrections and I was able to submit a polished application that not only looked good but made sense. The result of our hard work is that within two months of submitting our final version of my application I received two invitations to interview with legacy carriers.

Prior to working with ATC, I worked hard updating my applications for almost two years without any positive results. Then I worked with Seth and within two months I got the results I had been seeking. I wish I had known about ATC’s service earlier rather than spending valuable time waiting for an invitation to interview. I can’t emphasize enough how skilled and effective Seth is at his job! I highly recommend this service to anyone who is applying to a major airline and to make the small financial investment which will get you into the right seat of a major airline much, much quicker.