Our Application Review Specialists are the real deal and they have been successfully hired by legacy airlines. Because of this, they bring honest, first-hand knowledge to help you complete your application. Their first-hand experience and proprietary techniques are amazingly powerful and get results. Our proprietary techniques have been developed through the process of completing hundreds of applications for both civilian and military pilots and have a proven track record of success. 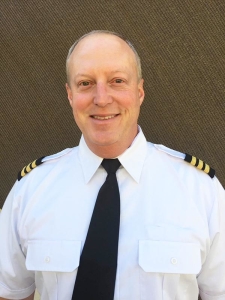 Over the past 20 years, Seth developed his industry knowledge as a commercial pilot. He began his flying career as a Lear Jet and Hawker pilot flying FAR 135 operations globally from Van Nuys, CA. This experience led to 10 years as a regional airline captain and check airman, culminating in a career pilot position at a legacy airline. His career experience provided the necessary insight and knowledge to serve as a mentor and develop successful programs for interview preparation and career guidance to prospective pilots seeking employment to U.S. legacy, major and regional airlines. 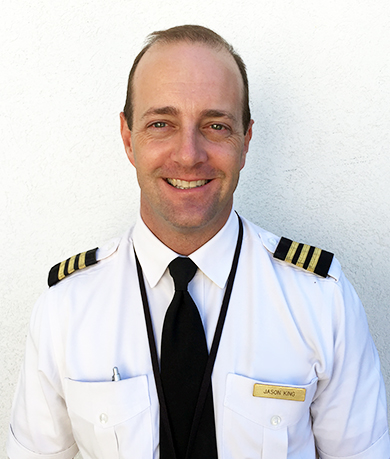 Jason has been flying for almost 30 years. He began his commercial aviation career as a captain for a cargo company in the Pacific Northwest. While there, he was responsible for training new pilots and recurrent checks for seniority list pilots. Next, he flew a corporate jet for a well-known American company where his professionalism and leadership was noticed by management. He was tasked with developing FAR Part 135 charter and air medical training programs.

Before advancing to a major airline, Jason served as a captain at a regional carrier. For the past eight years he has been working for one of the largest airlines, flying all over the world. Jason enjoys boating and skiing with his family when he’s not flying or working with clients.

Dane has had a passion for aviation since he was a young child and has always preferred the window seat. During his 8 year career, he had a short stint as a flight instructor where he learned to love teaching. He then followed an opportunity to fly cargo all over the state of Alaska, flying to some of the most challenging and unique airports in North America. He later returned to the Mountain West, where he spent 4 years at a regional carrier. While there, he participated in new-hire training in the simulator. As a Captain, he enjoyed the demanding experience of flying in and out of Aspen, Colorado.

Now at a major airline, he spends as much time with his family as possible. In his free time he enjoys mountain biking, cycling, and hiking. 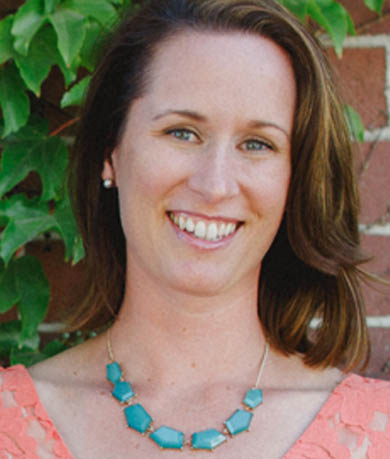 Katie completed her undergraduate degrees in both Political Science and Philosophy and earned a masters degree in Public Administration from California State University, Fresno.

Prior to her employment at Airline Transition Consultants, she worked in communications in both the non-profit and for-profit sectors. Katie assists our Application Specialists with their administrative needs. 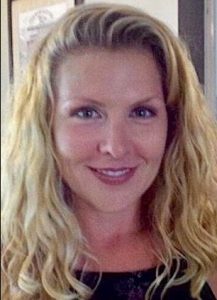 Courtney started working for ATC as a resume specialist in 2016. Her background with data processing began in 2000; building documents and forms for a hospital in Bellevue, WA. She branched out to building resumes in 2013.

Courtney currently volunteers as a board member on her POA’s Board of Directors. She is a Board Liaison to their Communication Committee; where she is the website administrator and in charge of content coordination for their community magazine.

Take the Next Step